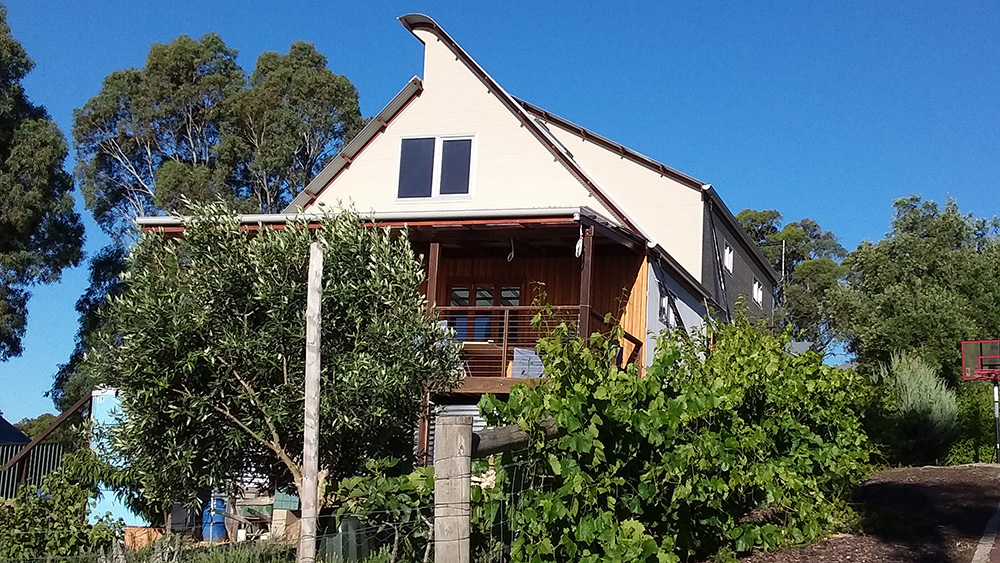 The National House Energy Rating Scheme (NatHERS) is officially used to estimate the amount of energy that will be needed to heat and cool a residential building. As noted previously the rating for our house was 7.7 Stars. This is pleasingly more than the current minimal Australian standard for new homes (6 Stars), and much better than the average of about 2.

But not the 8-9 that we wanted. Apparently the available software used to calculate the rating, although comprehensive, couldn’t take account of some of our newer ideas, such as the ‘virtual’ earth coupling* of our suspended floor slab system.

However living in the house for over a year we felt we were using far less energy than this rating would warrant.

I decided to use our power bills to estimate this, to see if there was a difference. First the amount of power used for cooking etc. needed to be estimated (basal use) and deducted from the total power use. This should leave just the power used to heat or cool the house. I used the summer 2017-18 billing for this, less a little for the occasional use of our highly efficient ceiling fans.

Prior to PV installation:

So cooling equated to a really good 9.5 Stars, and heating to 7. Probably because of the cheap, inefficient fan heaters that we had to go out and buy during a cold snap, and lack of pelmets over the window curtains. So not too good so far, and roughly in line with calculated rating. We looked forward to possible better figures after installing our solar PV system.

*Earth coupling is a means of increasing thermal mass (slab plus the top 2-3 metres of soil) which the smooths out variations in a building’s temperature. More details of this and our other innovations will be given to course participants. 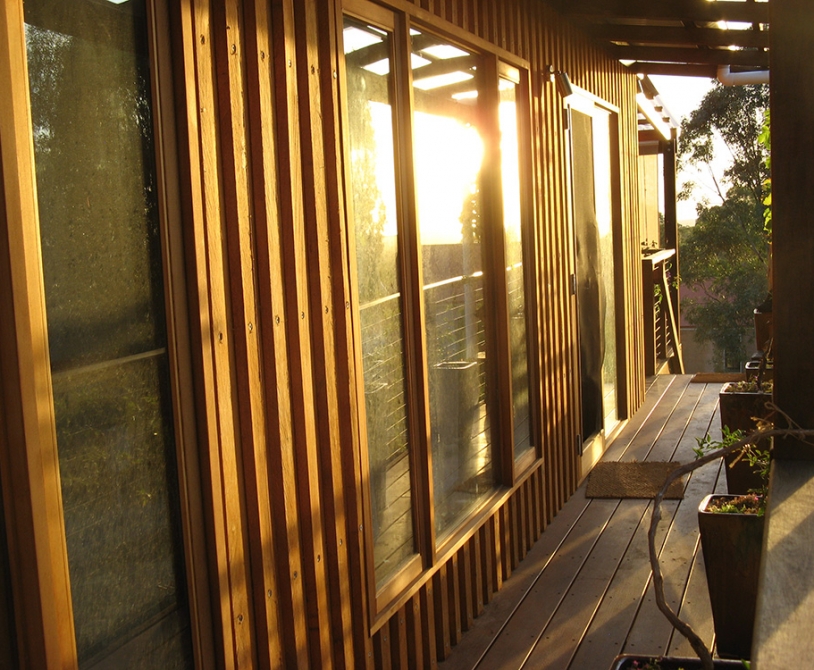 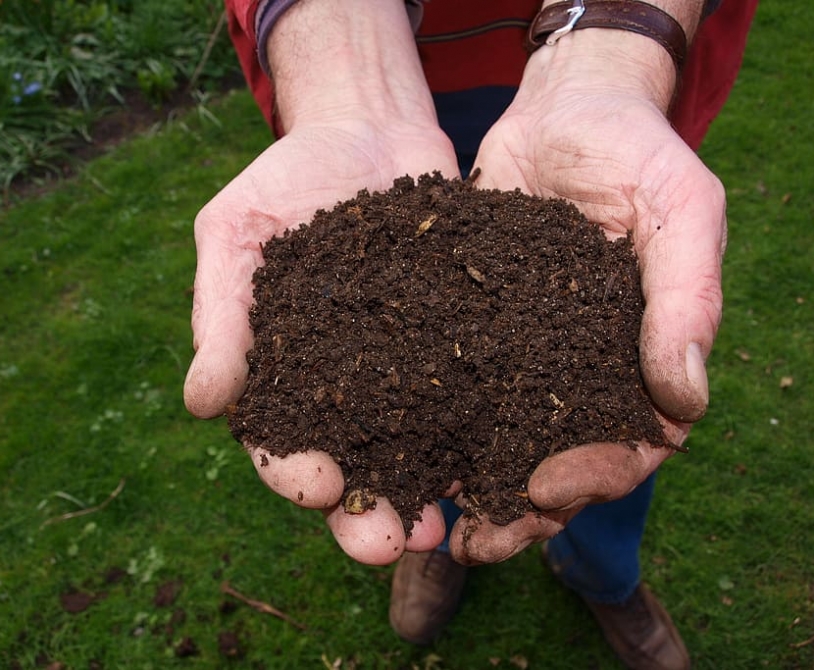