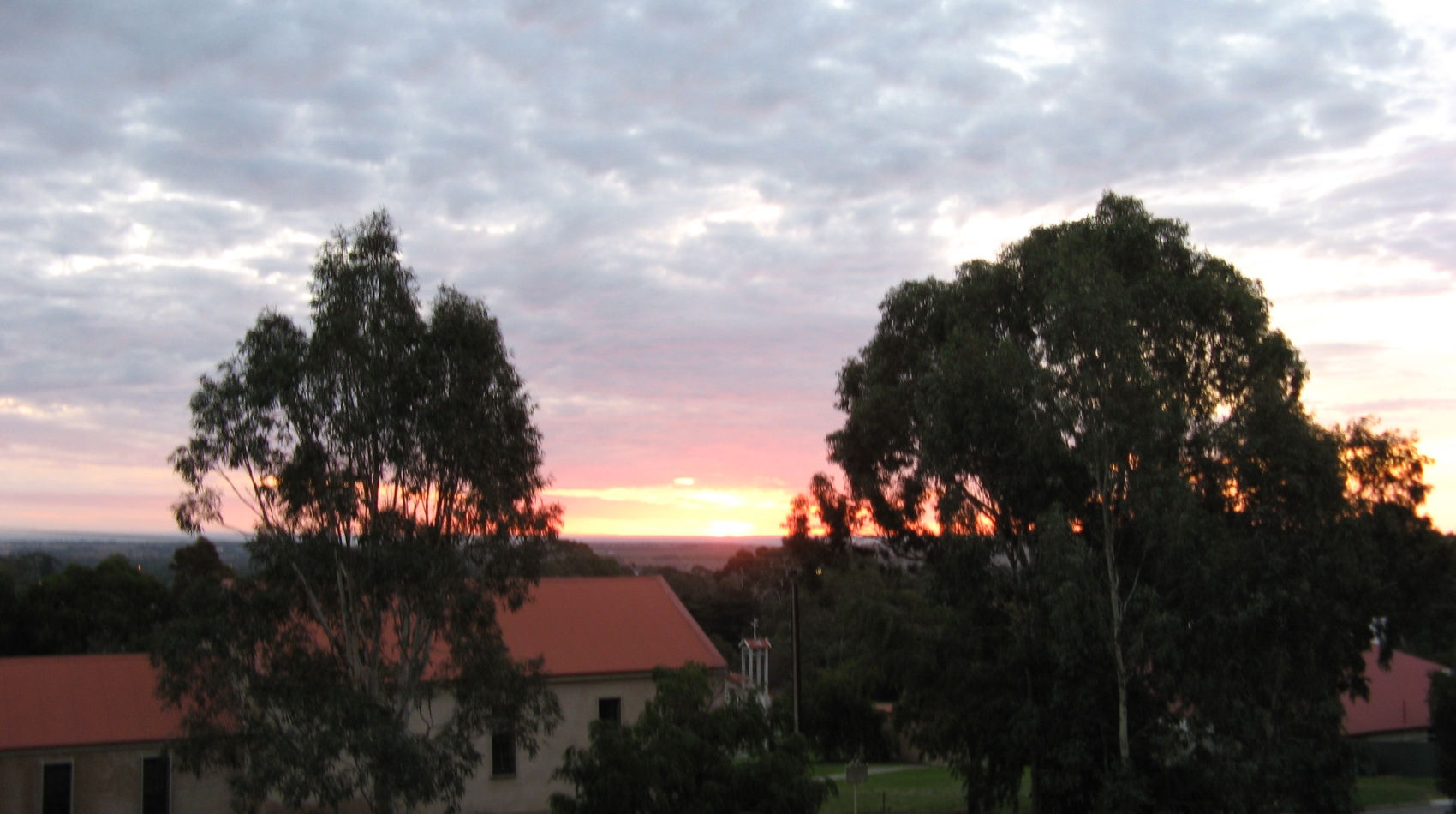 The IPCC states that we are now in a climate crisis. A report from the UN states that bio-diversity is decreasing at unprecedented rates. Our re-elected leaders in Canberra don’t think we have a problem. Bad news all round!

The good news is that some of our leaders do believe there is a problem. Many government and non-government organisations, such as the BoM, SES, CFS, Red Cross and local councils, are speaking out about this.

There are 2 aspects to dealing with the crisis.  Adaptation is about preparing for the impacts that we have already triggered. Mitigation is about reducing or preventing greenhouse gas emissions to prevent further changes.

Many of the organisations mentioned are focused on adaptation. The Red Cross has an excellent resource on this. See www.redcross.org.au/prepare.

I think of mitigation as reducing our carbon footprint by producing less greenhouse gases, such as CO2 and methane, as well drawing down carbon from the atmosphere into the soil and plants.

You can produce fewer greenhouse gases by walking, biking or catching public transport instead of driving. Retrofitting your house and installing solar panels will use less power to heat and cool it. You could also eat less meat and grow your own fruit and vegetables.

You can draw-down carbon by growing plants particularly trees, which use CO2 for photosynthesis, and building compost heaps which bind carbon in the soil.

It can be overwhelming to think about changing our behaviour but research shows that taking one action at a time helps people cope with the challenges of climate change. The most effective actions are based on things that we value and are important to us. Even if we all do a little, then many of us doing something will make a big difference! 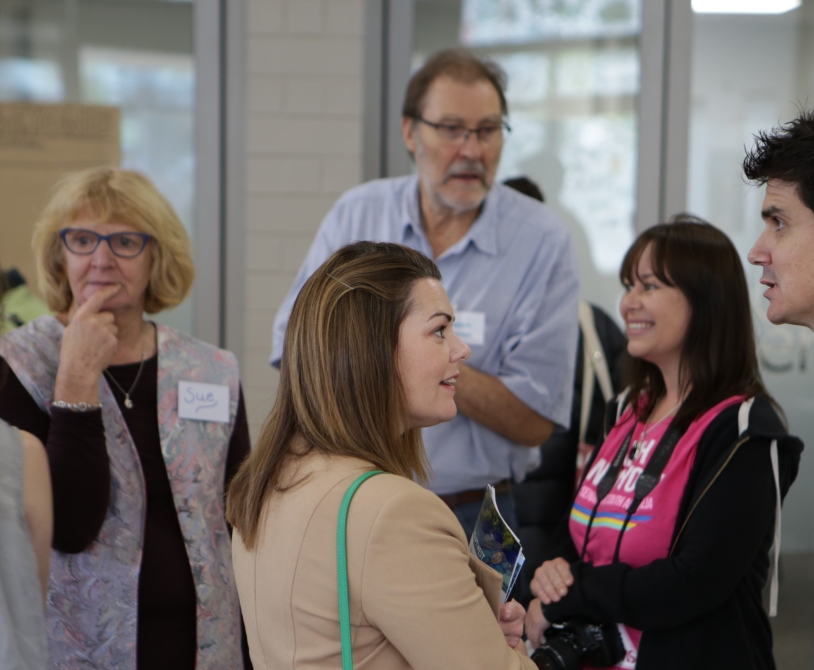 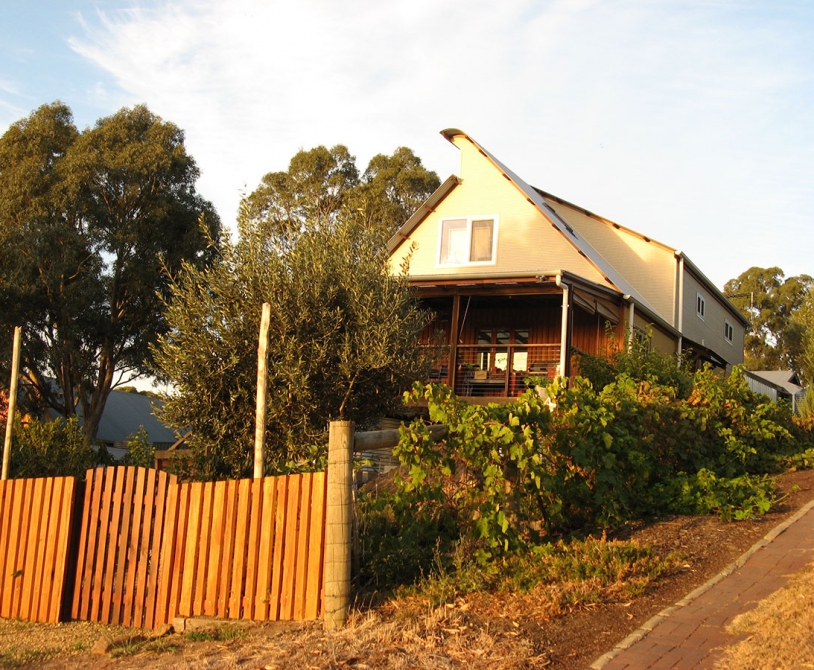