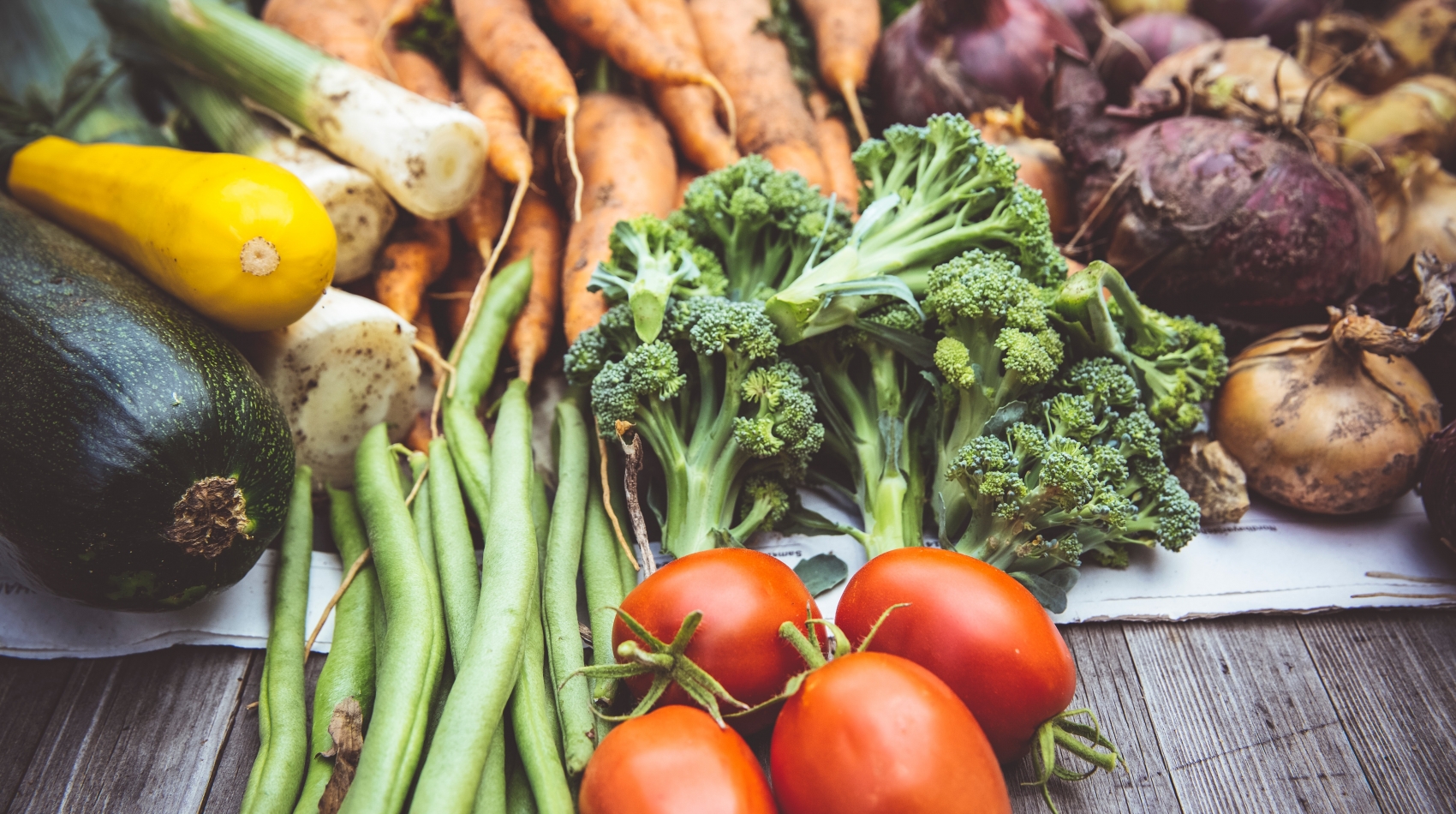 Food waste in your bin goes to landfill where it decomposes producing methane, a greenhouse gas which is 25 times more potent than carbon dioxide. In 2016-2017 3.2 million tonnes of food waste ended up in landfill.

Many people think that composting is either too complicated or not achievable in small backyards. However there are methods that produce compost on a small scale using less complicated methods than large composting bays. Four easy methods are using plastic compost bins, compost tumblers, worm farms and Bokashi bins.

Plastic bins are of 2 types: aerobic and anaerobic which use different types of organisms to break down the waste into compost. It is good to have more than one bin so that the compost in one bin is being used while the other bin is being filled.

Anaerobic bins are closed containers with lids as the anaerobic organisms don’t need oxygen. Anaerobic bins are slower at breaking down waste and can smell, but don’t have to be turned and can be rodent-proofed if placed on wire netting.

Aerobic bins have ventilation holes in the sides and sometimes a slotted pipe down the centre so that the compost organisms can access oxygen. They can have an opening at the base to allow access to the finished compost. The process is faster than anaerobic composting. However, it is more difficult to keep rodents out of aerobic bins.

Compost tumblers are metal or plastic barrels on a stand with a handle to turn the barrel. Turning the barrel means the waste breaks down more quickly than in static bins. However the tumbler has to be turned several times a week, the compost can dry out more easily and they are more expensive to buy.

Next blog we will look at composting in an aerobic bin and in a future blog, I will write about worm farms and Bokashi bins.

When you have the information about different composting systems, you can choose the one which will work best in your situation. Our local council subsidises the cost of purchasing aerobic bins, worm farms and Bokashi bins. It may be worth asking your council if they do too!

Calculating Our Energy Use (Part one) 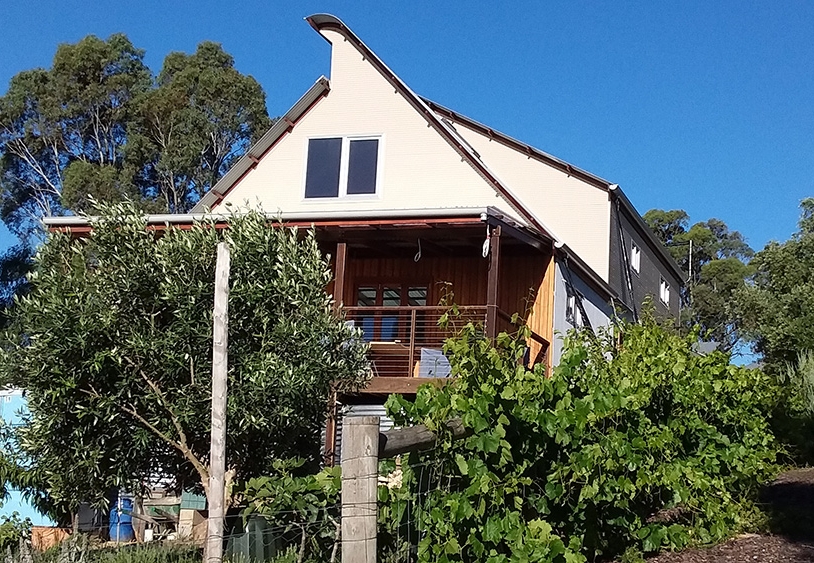 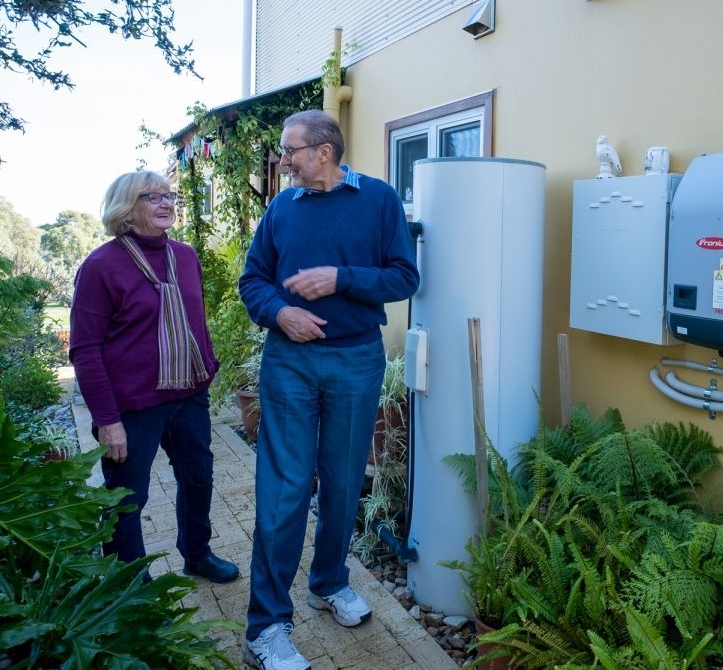